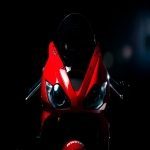 By Hugh Janus, May 12 in MOTORCYCLE CHAT